Thai AirAsia acknowledges that airline business is one of the major carbon emitters through jet fuel burn which partly causes Greenhouse effect or Global Warming. Our Flight Operations department has taken steps towards taking responsibility in reducing our carbon emissions through more efficient flight procedures which have been approved by relevant organisations for safety and operational efficiency.

Thai AirAsia has adhered to regulations and conducted risk assessment both before and after implementation to ensure that all procedures are safe and efficient, and are also included in the operational protocol. In addition to reduction of carbon dioxide, these practices contribute to saving fuel costs and comply with the recently implemented Carbon Offsetting and Reduction Scheme for International Aviation (CORSIA) by ICAO. 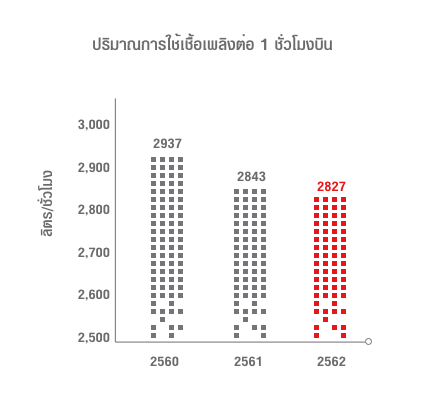 Operating over 10,000 flights a month, we are well aware of our impacts on the environment and as a result, initiated a program to reduce our fuel and energy consumption as well as noise pollution. These efforts are constantly being developed through new regulations and in-depth data collection. Examples of these efforts are as follows: 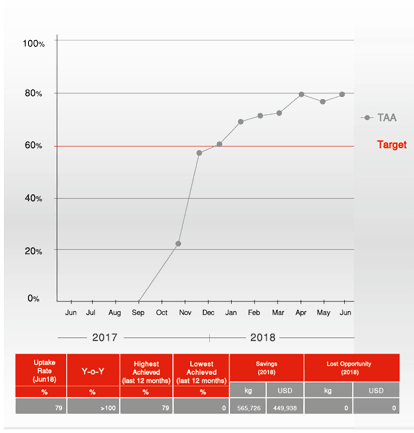 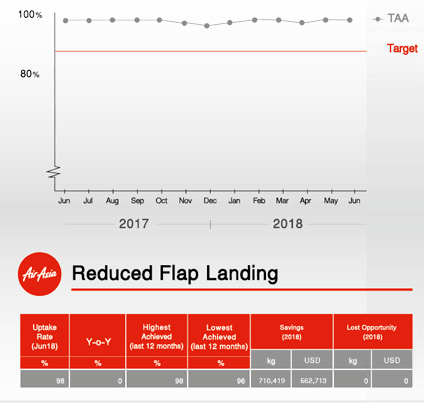 A320 neo Fleet of Thai AirAsia

The Airbus A320 neo of Thai AirAsia fleet, are equipped with CFM International LEAP-1A engines with cutting edge design that uses 15% less energy than its predecessors. 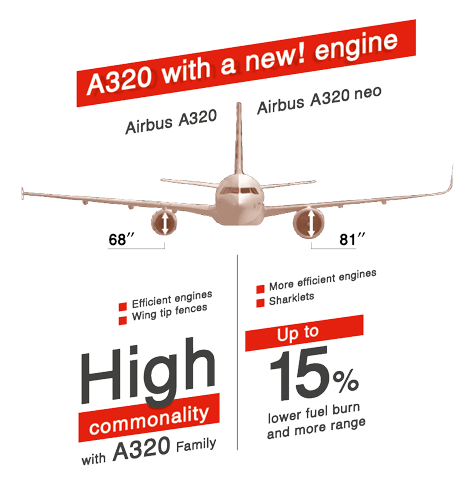 Auxiliary Power Units resemble the engines equipped on aircraft wings but are much smaller in size and are installed at the tail of the aircraft. The main purpose of an APU is to generate power and high pressured air for air conditioning of the cabin while the plane is on ground and its main engines are not in operation. The unit is also used to start the main engines.

We aim to reduce the cost of using APUs, their emissions in airport areas and their fuel consumption using the following methods:

Waste fuel that must be distributed or recycled includes lubricants, engine oil, transmission fluid and hydraulic fluid used in the lubrication and maintenance or aircrafts. These fuels have an expiration date and must be disposed-of once expired. Thai AirAsia found that it could recycle the fuels to reduce waste as well as distribute them to contractors.

Waste generated from the aircraft includes meal containers and food waste from in-flight sales, which must be collected and stored tightly in a garbage bag (an average of 2.5 garbage bags are used per flight). Citing an example of procedures practiced at Don Mueang Airport, the bags are collected by a waste disposal vehicle from the parking area between 06.00-22.00 hrs daily. A request for waste removal signed by an authorised airline agent must be presented to the security officer at the removal area.

All in-flight wastes are transported to the contractor for sorting and separation into Recyclable and non-recyclable waste. Usable waste, including soda cans, meal trays, beverage bottles and packing papers are separated out and packaged for recycling into their original forms such as plastic bottles are to be recycled into a new one. Unusable waste, including fruit peels, food waste and wet paper are separated out for disposal either through incineration or sent to the landfill run by state authorised companies.