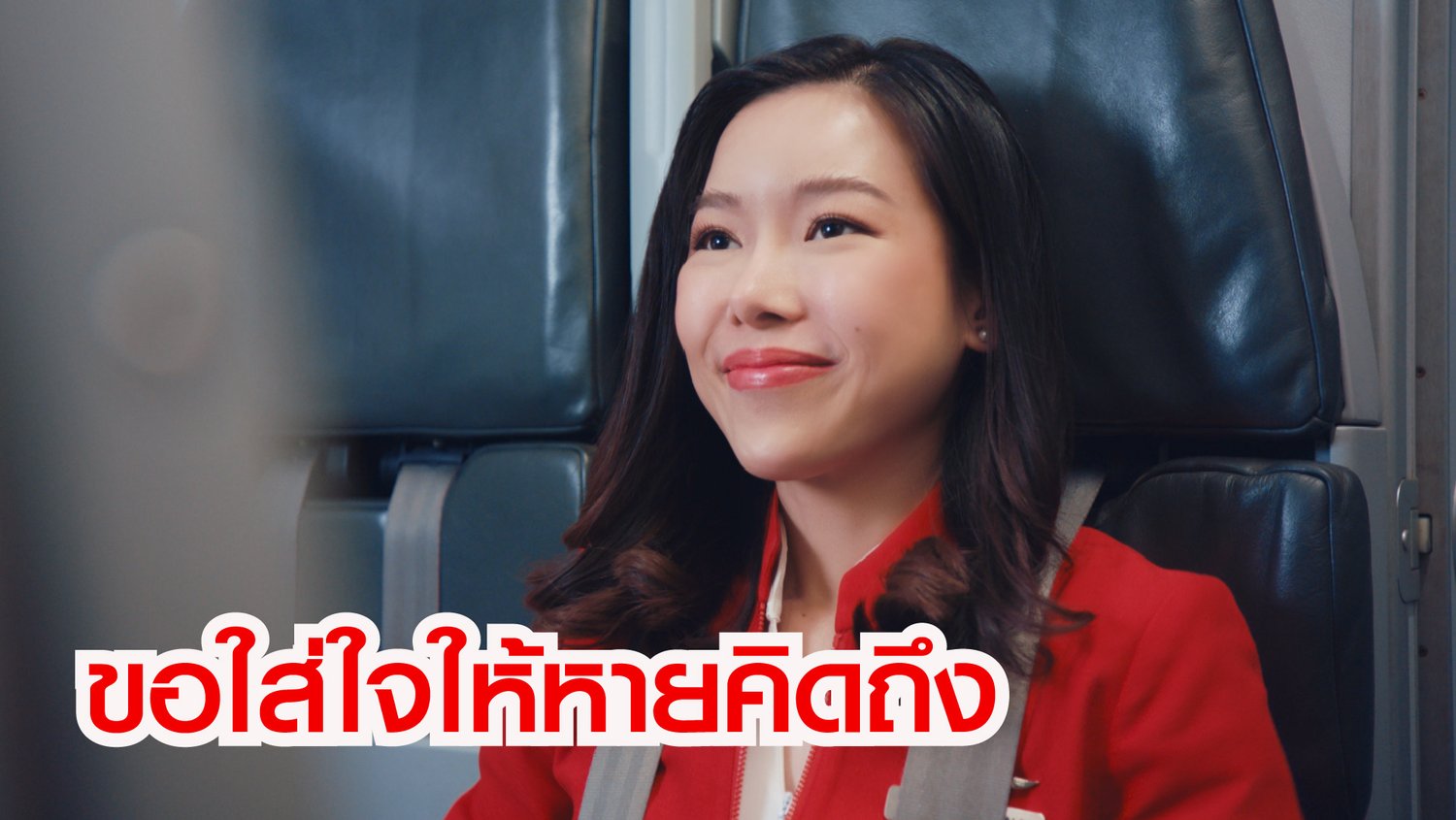 BANGKOK, 1 August, 2022 - AirAsia Thailand unveils its latest advertising campaign, “Missing Moment”, building on its “Unseen Caring” concept, which became particularly important during the COVID-19 pandemic. The latest heartwarming video that features familiar artists during previous campaigns and AirAsia cabin crew highlights the airline’s brand of world’s best service missed by many of its loyal guests who were mostly unable to travel due to the various restrictions brought by the pandemic. The advertising campaign was creatively directed by Choojai & Friends production house.

The “Missing Moments” campaign invites viewers to think of one of the most exciting parts of any flight. Audiences will see an auntie acting like she’s having a hard time fastening her seatbelt just so she can seek help from a cabin crew and tell her how much she missed traveling. The video will also show how much everyone at AirAsia has missed all of our guests. The ad also features familiar faces from AirAsia’s “I’m your mother” and “Just a little late” campaigns, returning to once again show just how much AirAsia cares.

Ms Tansita Akrarittipirom, AirAsia Thailand Head of Commercial, remarked that “The new campaign is based on the fact that during the COVID-19 pandemic, everyone experienced “missing moments” especially being away from their friends and loved ones, and the places and destinations that gives meaning to their lives. With the situation improving, people now have the opportunity to reclaim those missed moments, and AirAsia is ready to provide travelers with its world’s best service anchored on safety, genuine care, on-time performance and best value deals with best connectivity in Thailand..

“We have received a very positive response since returning to domestic and international service with many guests telling us about how they missed sitting in the cabin and setting off on a journey. They even miss hearing our cabin crew asking them to turn off their mobile devices and fasten their seat belts. This inspired us to create this campaign. We want to tell our guests that we are also very happy to be able to serve and glad to welcome them onboard once again,” Ms Tansita added.

AirAsia Thailand  is ready to serve travelers with its extensive network with best connectivity, both domestic, where it has the largest market share, and internationally to 11 countries spanning Asean, India, Maldives and Hong Kong for a total of 22 destinations and more than 24 routes. More routes and increased flight frequency are planned by the airline that has been awarded for its on-time performance, safety and has been named World’s Best Low-Cost Airline for 12 consecutive years by Skytrax.

The 45-second and 15-second versions of the advertisements will begin broadcasting on 1 August, 2022. They were created by the talented Komsan Wattanawanichkorn at Choojai Creative, produced by Porjai Film and directed by Sesthawhitch Zakworayoz. 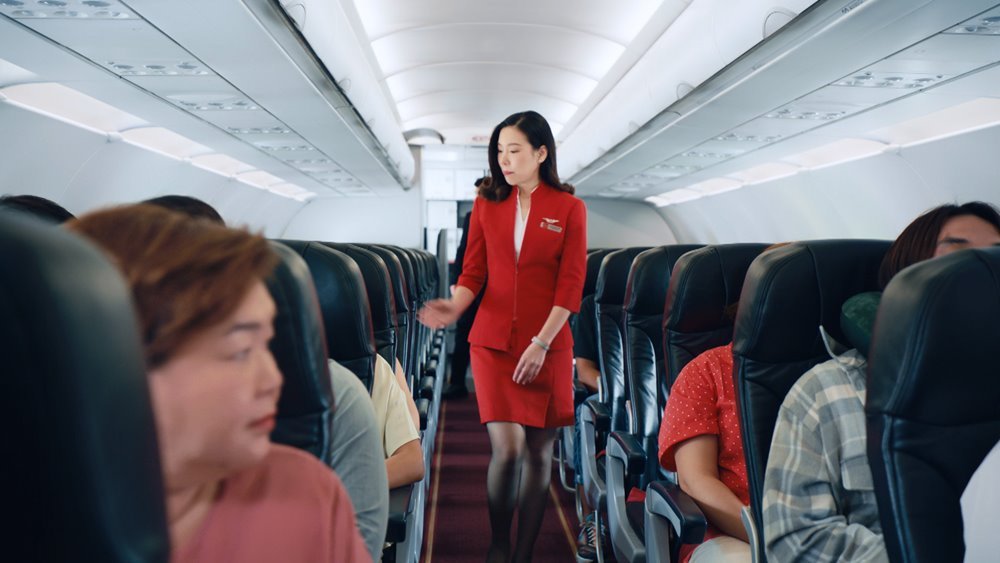 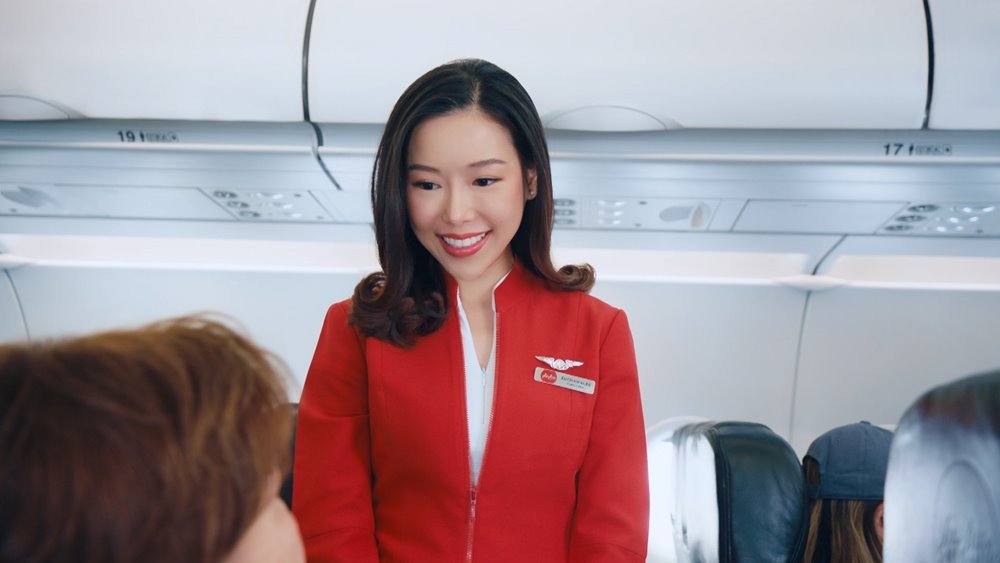 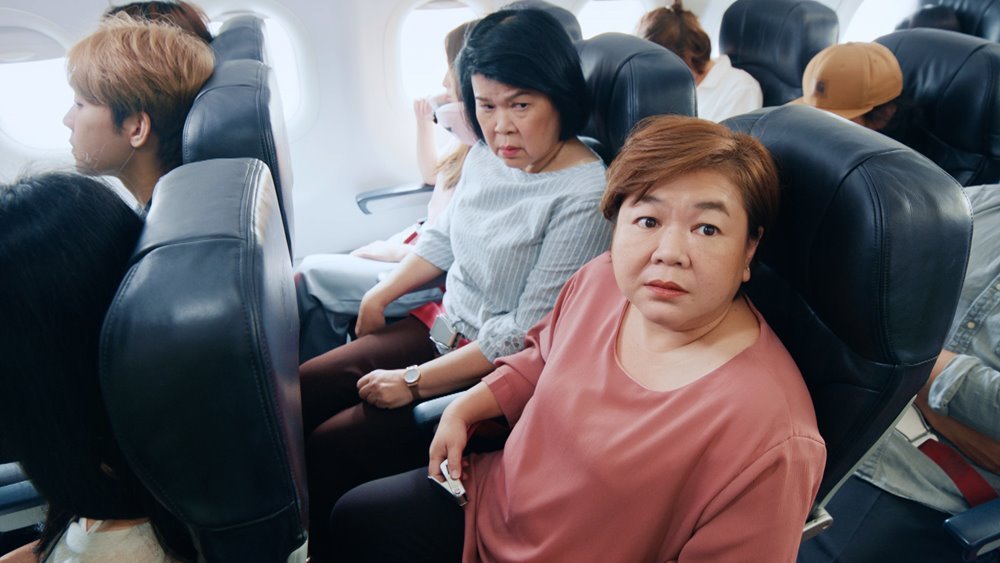 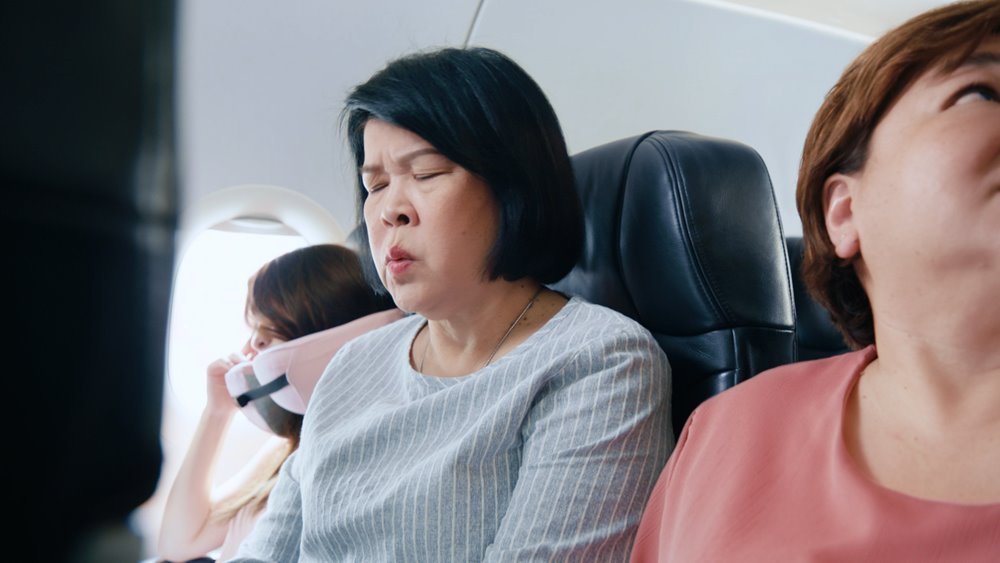 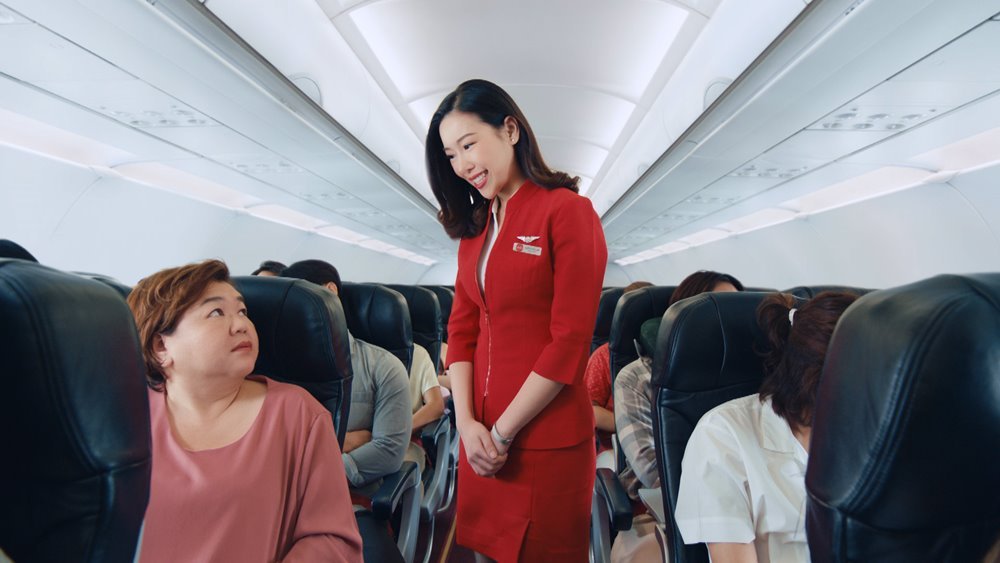 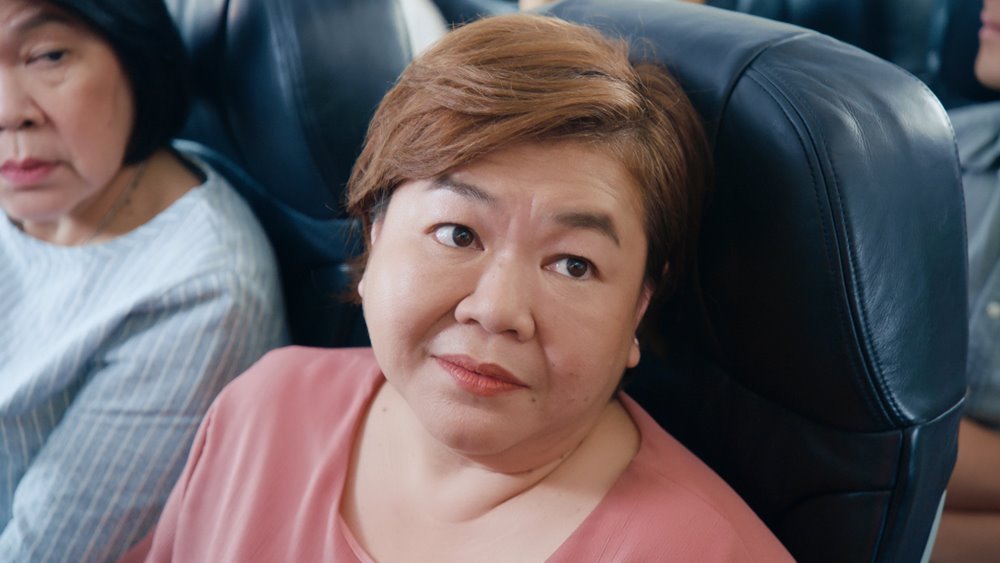 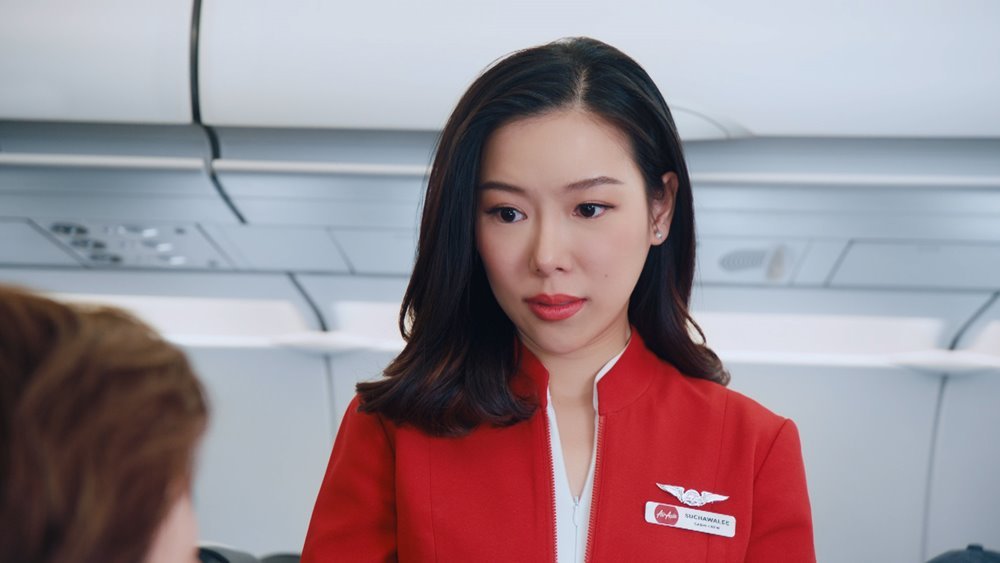 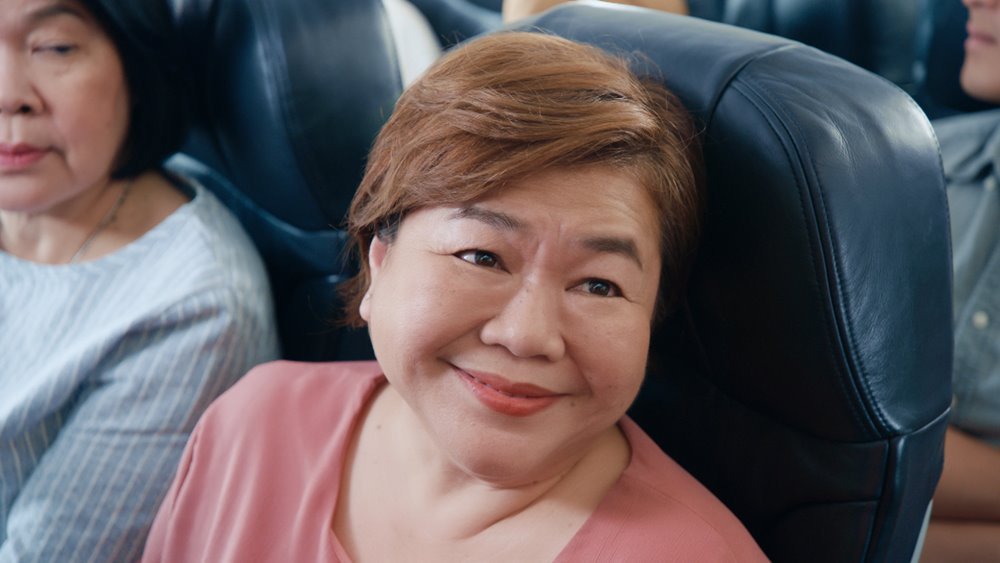 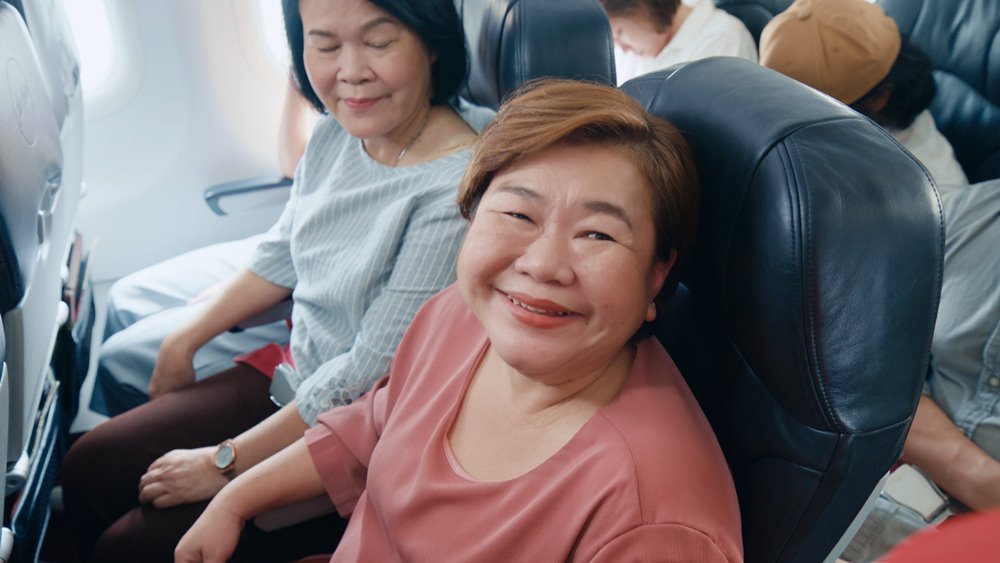 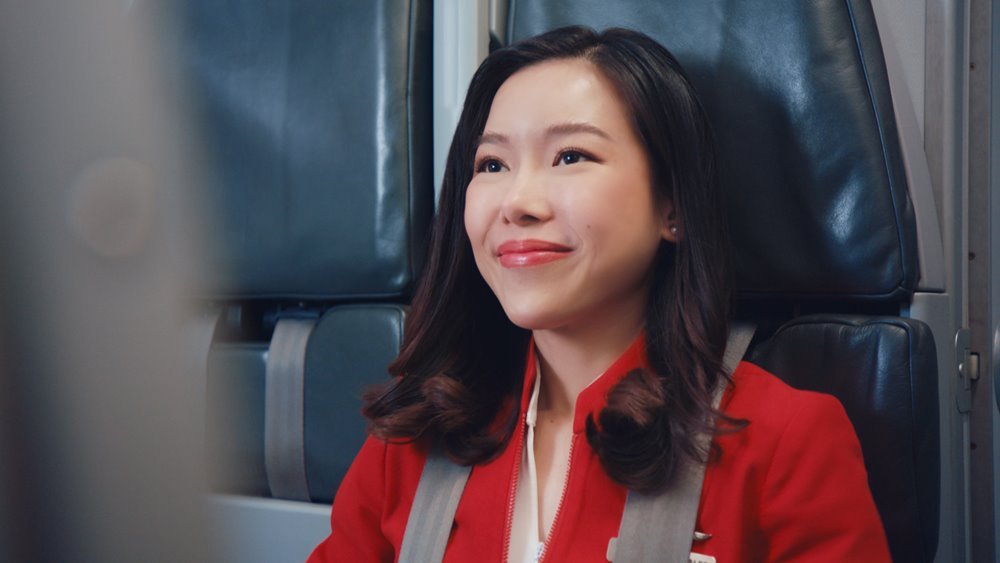