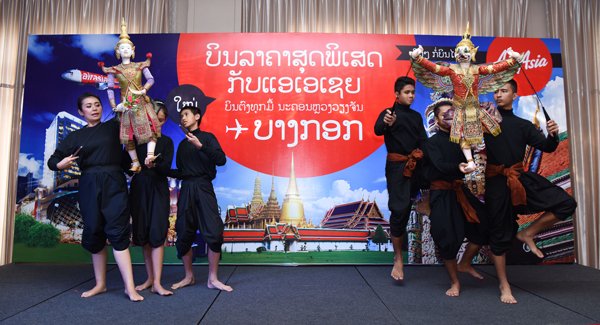 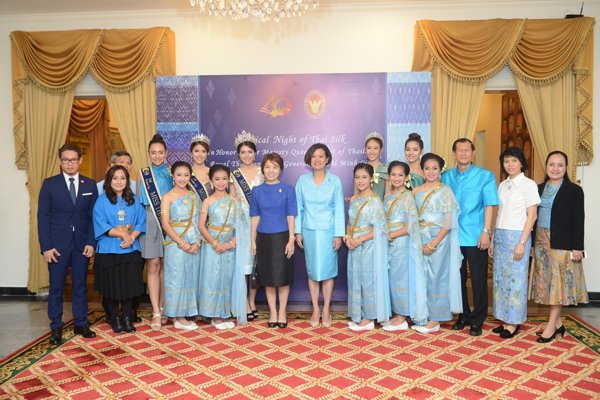 Thai AirAsia joined with the Ministry of Culture to sponsor travel for all of the country’s National Artists for a fourth year in a row. The sponsorship is to allow the National Artists to continue their work preserving Thai history and culture. Similarly, the airline joined with Thairath Foundation to select students from Thairath Vithaya Schools with cultural skills for its “AirAsia Youth Cultural Ambassadors” program. Under the activity, the youths traveled both domestically and internationally throughout 2016 to showcase their talents. The students took part in Thai Festival in Singapore held at the Thai Embassy in Singapore from 4-7 May 2016, at Thai Festival in Ho Chi Minh held at the Thai Embassy in Vietnam from 1-6 August 2016 and at the launch of the Don Mueang-Vientiane event in Vientiane of Lao PDR on 30 June and 1 July 2016.