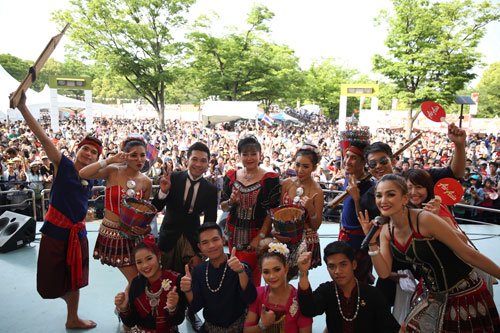 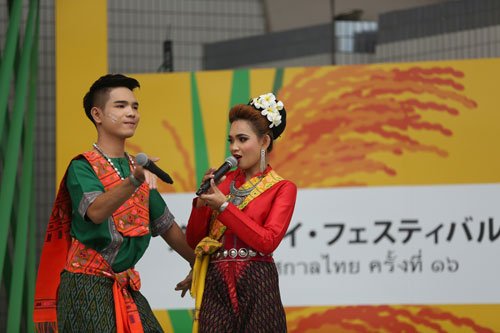 Thai AirAsia continues to promote and support Thai National Artists of all disciplines, by facilitating travel for these National Artists who are responsible for fulfilling a mission of passing on and keeping various Thai cultural traditions alive for the next generation of youngsters.

Thai AirAsia’s Young Cultural Ambassadors are recruited to participate in a training camp where they learn from master artists who are able to pass on their wisdom and knowledge to the participants. As a result of the training the Thai AirAsia Young Cultural Ambassadors are also representatives for Thailand to promote Thai folklore, in collaboration with artists from Ubon Ratchathani University’s faculty of the Dramatic Arts and Drama, Faculty of Humanities and Social Sciences.

Throughout 2015, Thai AirAsia Young Cultural Ambassadors have performed on local and international stages including the Thai Festival in Tokyo during May15 – 17, 2015 in Tokyo, Japan, the Thailand and Indonesia Youth Cultural Exchange during June 3 – 6, 2015 in Bali, Indonesia, and the Thai Festival in Seoul 2015 during August 28 -30, 2015 in Seoul, South Korea.